Get fresh music recommendations delivered to your inbox every Friday.
We've updated our Terms of Use. You can review the changes here.

RFG Inventions for Cello and Computer 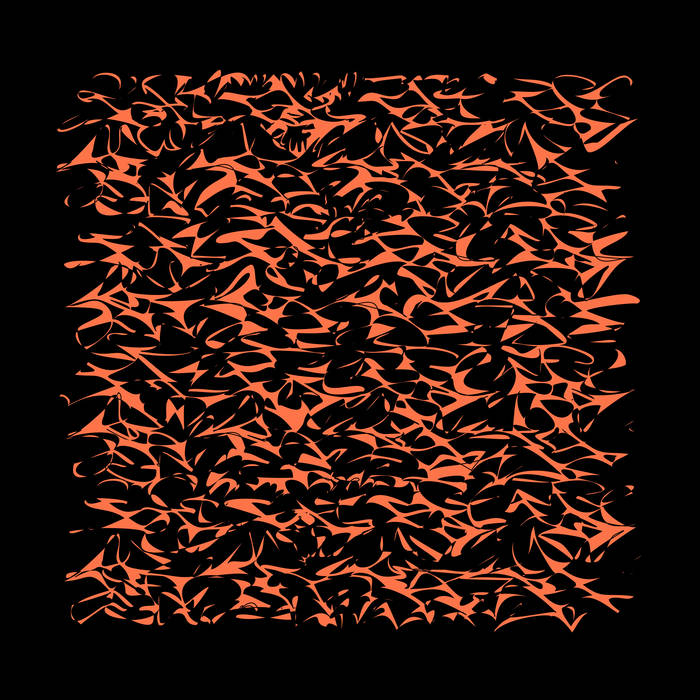 The collaboration is notably issued as Peter Zinovieff’s first album and also becomes the follow-up to Lucy Railton’s acclaimed solo debut ‘Paradise 94’. It finds Zinovieff, co-founder of London’s influential EMS Synthesizer company and owner of the world’s first home computer, using custom computer software to create and orchestrate a “soft” version of Railton’s vast instrumental vocabulary, modelled from a large series of cello improvisations inspired by objects such as an Egyptian figure, pots, and old computer boards, as well as tales of pre-revolution Russia from his Grandfather. Railton added solo cello to the manipulated results, before these quasi-improvisations were recombined into the work’s filigree matrix during final co-production with members of ZKM in Karlsruhe, Germany.

Initially conceived as a live project and performed at festivals including Norberg, Atonal, Rewire and FAQ between 2016-2017, the final 33 minute recording thrillingly sustains the duelling, visceral tension and unpredictability of their live shows in its brute scrapes across 17 variated sections. But, with the ability to unstitch/embroider sounds outside the strictures of real-time live performance, the resulting structure is confoundingly labyrinthine, assiduously swerving the prosaic and sentimental in pursuit of explorative, emotively in/human expressions of complexity and unpredictability in a manner that has always been key to the ideals of experimental music.

In effect, the pair speak as one through an electro acoustic prism in a symbiotic, syncretic process of transformation. Railton is here the catalyst for some of Zinovieff’s definitive work in a career spanning 60 years. Her performances provide a radical variable - a sort of spirit in the machine - which is diffused, inverted and scattered by Zinovieff using various software applications, so that Railton plays around herself like a fractal mise-en-abyme, cutting her warped image to ribbons in a double refraction of the “real”, the instrumental, and its virtual allegory. In this (un)common, metaphoric language and poly-temporal syntax, they incisively speak to ideas of an uncanny valley of perception between the haptic and the intangible, conducting an absorbing dialogue that transcends and bends the story of avant-garde and electronic music in beguiling, free fashion.

The Hammer and The Relentless from the Boston band Malleus stop by for a chat.